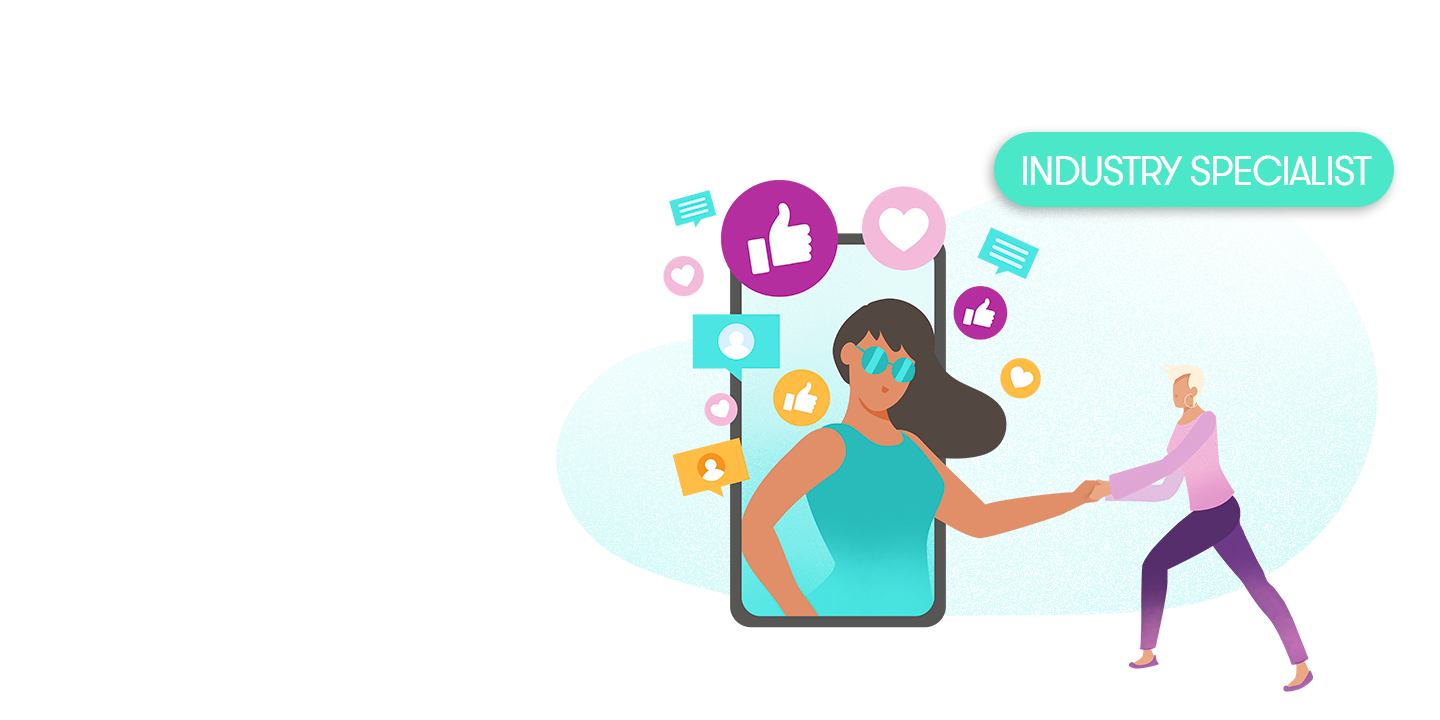 How long is this course?

Jason Mollica is a seasoned strategic communication professional with over 20 years of experience as a journalist, news producer and PR professional. Jason started his career as a journalist working for WCAU-TV in Philadelphia. He is an Emmy-nominated television producer and was an integral part of the team that launched Fox News Radio in 2003. He has worked for NBC, Comcast SportsNet in Philadelphia, Pa., and Fox News Channel in New York City before making the pivot to public relations. As an award-winning public relations professional, Jason has experience working on both the agency and client side of the business. He has worked in-house as the Assistant Director of Communications at Niagara University. On the agency side, Jason has worked with a wide variety of clients in the areas of manufacturing and environmental communications, retail, finance, healthcare, economic development, and the nonprofit sector. In 2016, he was feted with a Gold Award from the Hermes Creative Awards for "The Secrets of Power Pitching." Jason has spoken at numerous conferences worldwide, as well as giving presentations to PRSA and PRSSA chapters around the country. Jason has been a featured contributor for the Ad Age 150-ranked "PR Breakfast Club," Ragan Communications' "PR Daily," and Muck Rack. Jason has also appeared on NewsNOW on Fox, the British Broadcasting Company (BBC), Al Jazeera International, AFP, Voice of America, WIVB-TV, WKBW-TV, WUSA9, Sinclair Broadcasting, and Spectrum News, along with digital outlets such as Variety, Forbes, and MarketWatch for his expertise in the areas of social media, crisis communication and political messaging. In addition to his impressive professional experience, Jason has taught as an adjunct lecturer at both American University and at the University of Maryland where he created a course on social networking and social media analytics. At AU, he developed and teaches SOC's Strategic Digital Communication Analytics class, which partners with industry social/digital intelligence leader, Meltwater. He has also taught Writing for Strategic Communication in the Professional MA program and Public Relations, Public Communication Research, and Communication and Society for undergraduates. Jason is currently the program director for AU SOC's online master’s degree in strategic communication. 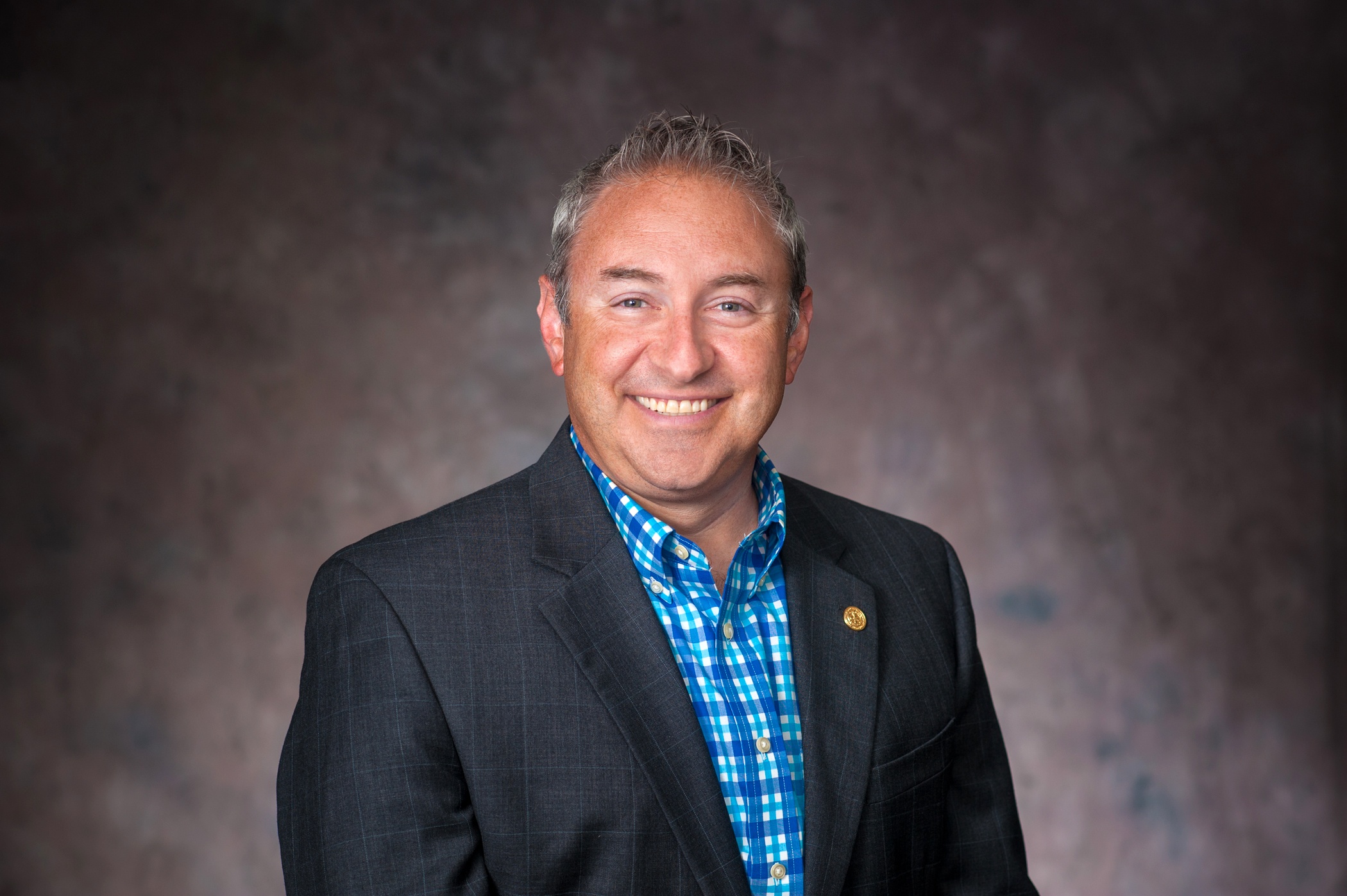 “It was really a nice and crisp course. It gives you quick handy topics to follow for Social Media Strategy.”

“It was really a nice and crisp course. It gives you quick handy topics to follow for Social Media Strategy.” 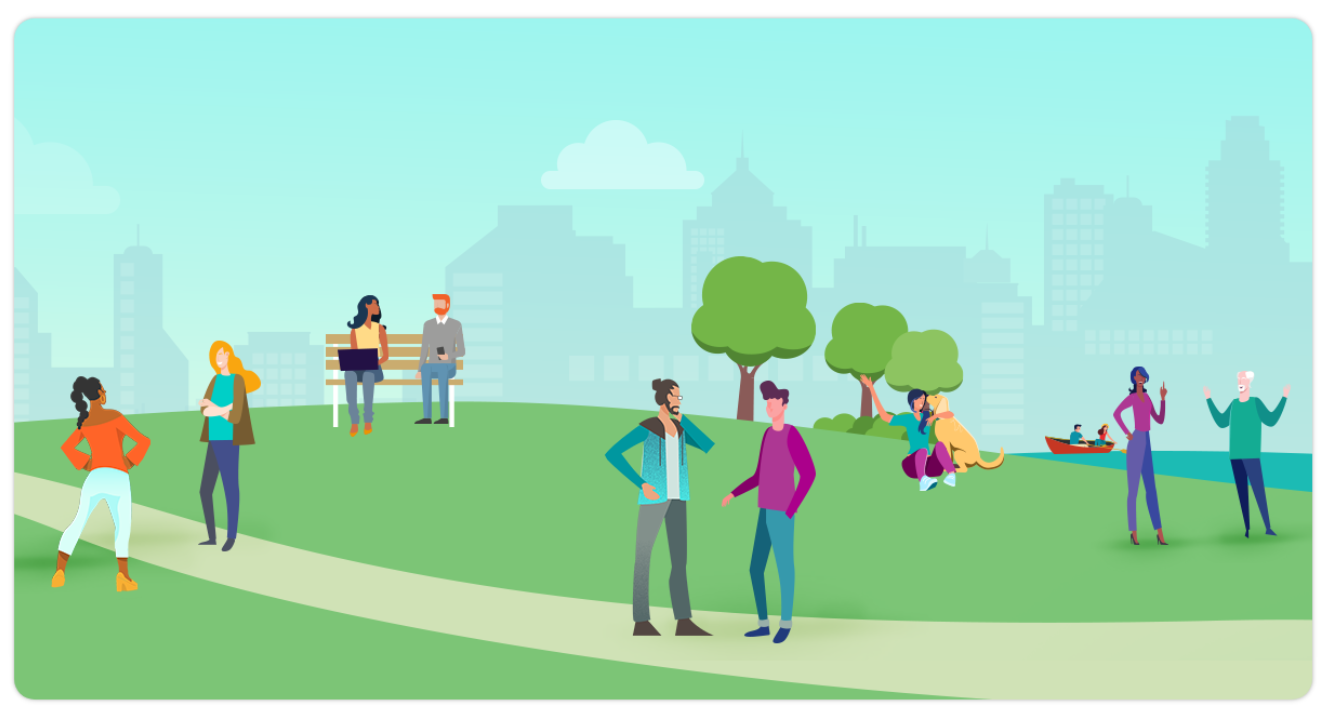